Overall Photos I Have Chosen For My Front Cover 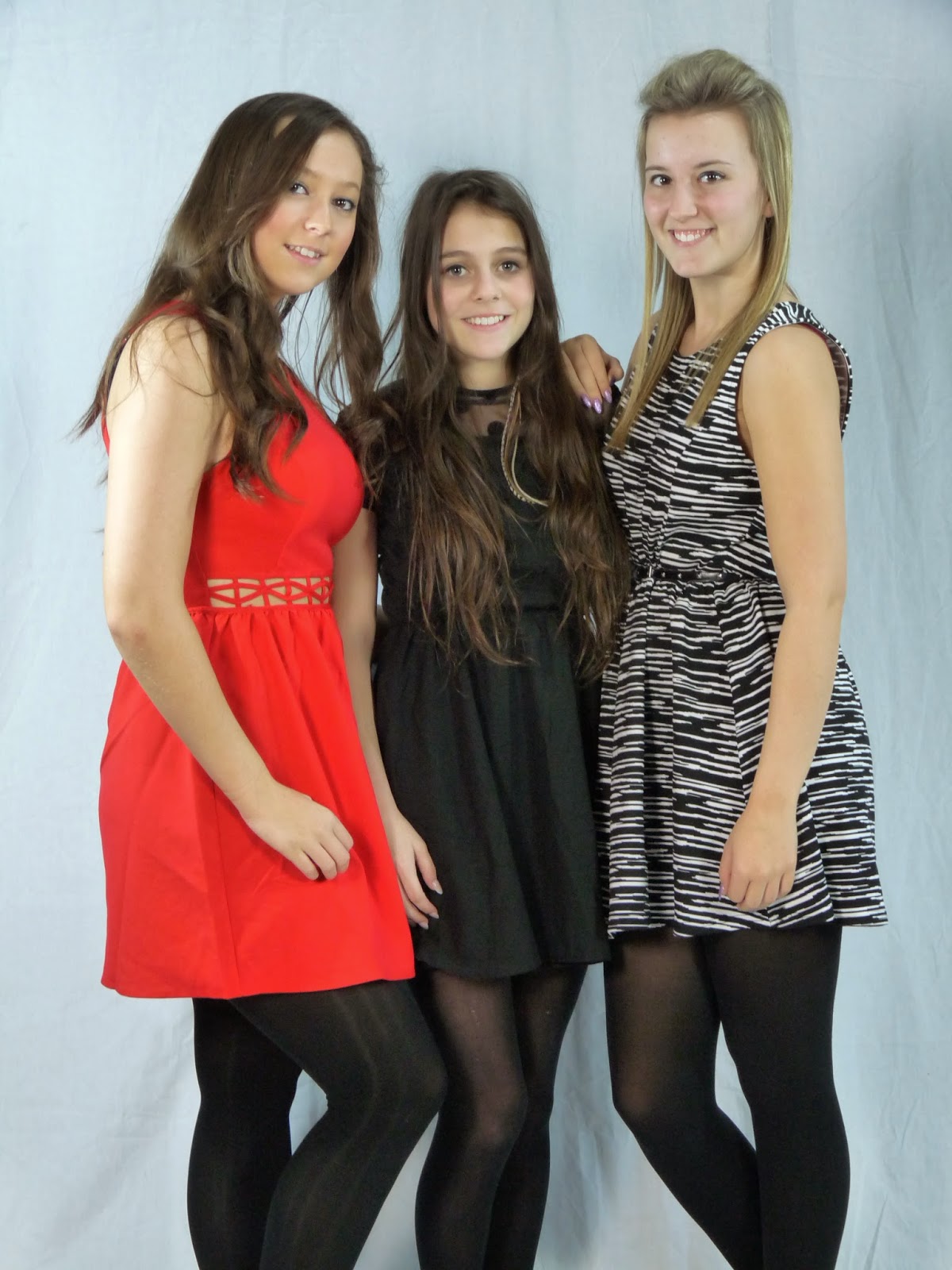 I have chosen this image as my primary image on my front cover as I think it is a good way to introduce the girl band 'PIKK 'N' MIX' for the first time in the magazine. The image backs up Naomi Wolf's theory, of by using attractive women on the front cover, it sells more magazines as other women want to be like them/aspire to them and men buy the magazine because they find the women appealing. 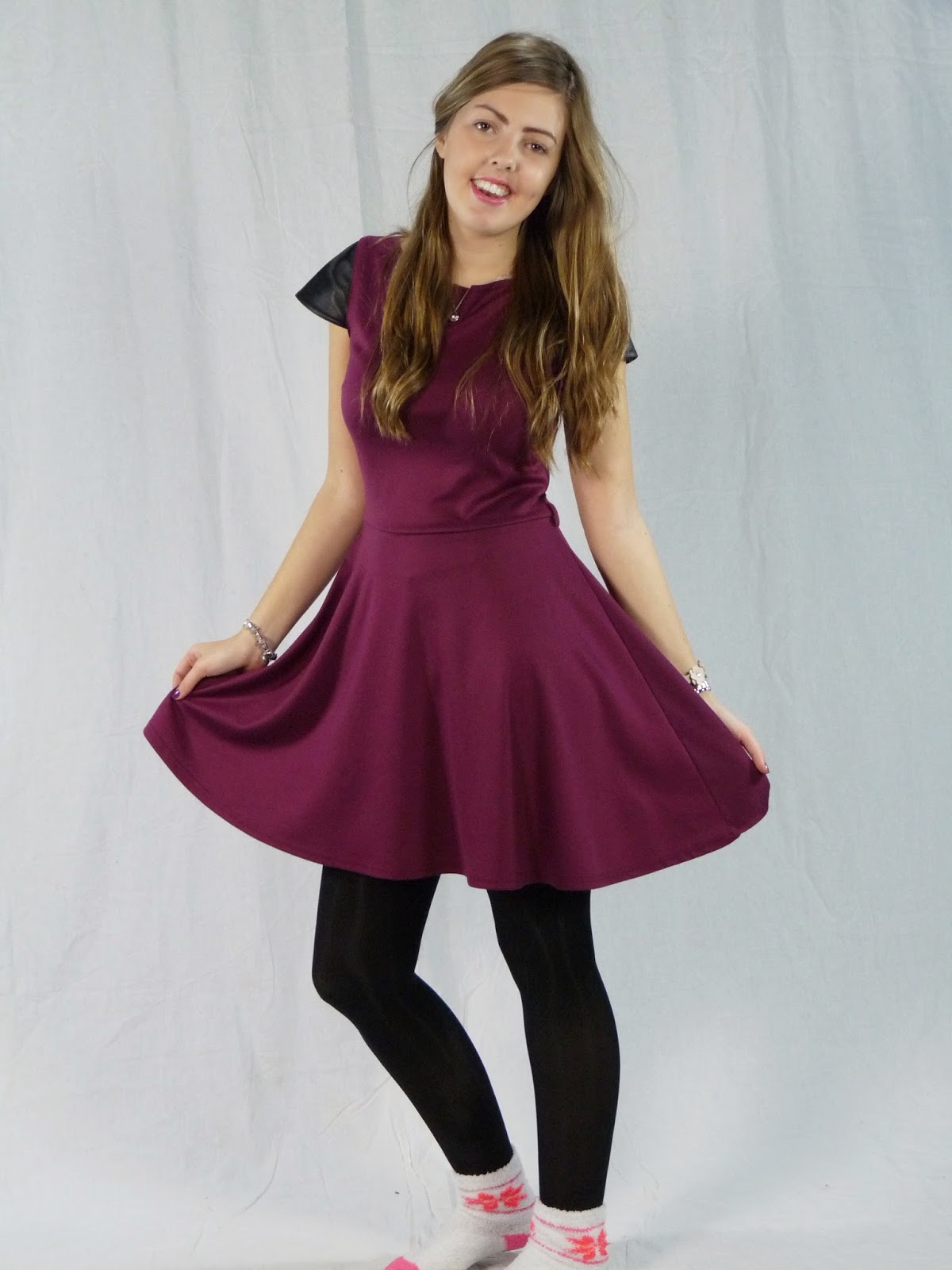 I used this image as my secondary image on my front cover page because I wanted to continue with the theory of Naomi Wolf, and also I wanted to be able to put an image with a side story on my front cover, and so I decided to call her 'PINK!', because she is a well known artist in the charts, meaning that people will want to read about her due to her popularity.

Email ThisBlogThis!Share to TwitterShare to FacebookShare to Pinterest
Labels: 39, Finished