Overall Photos I Have Chosen For My Contents Page 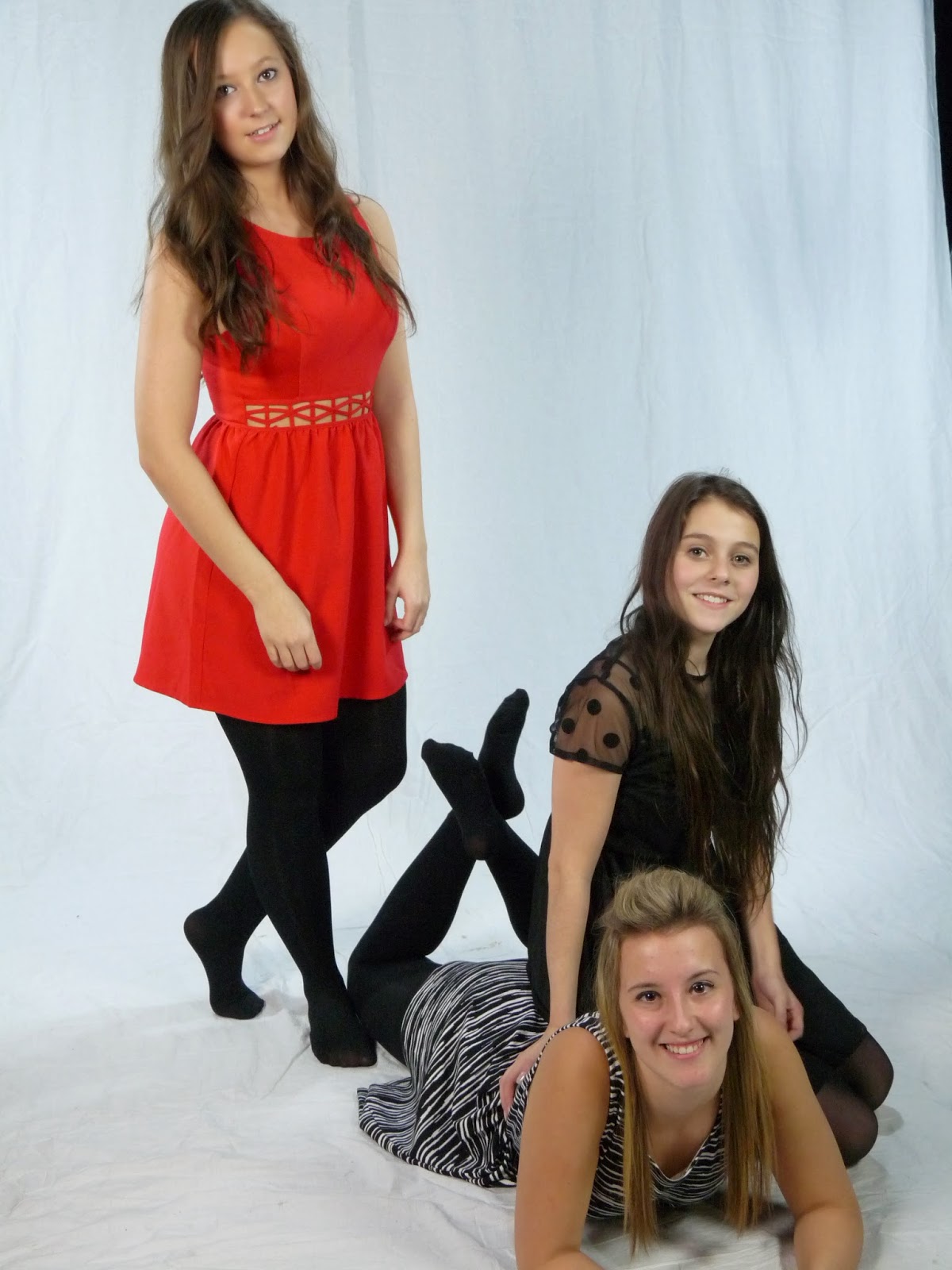 I have chosen to use a picture of  'PIKK 'N' MIX' as they are the important feature in the magazine, meaning that I want them to be all over the magazine to help make the audience want to read about them. 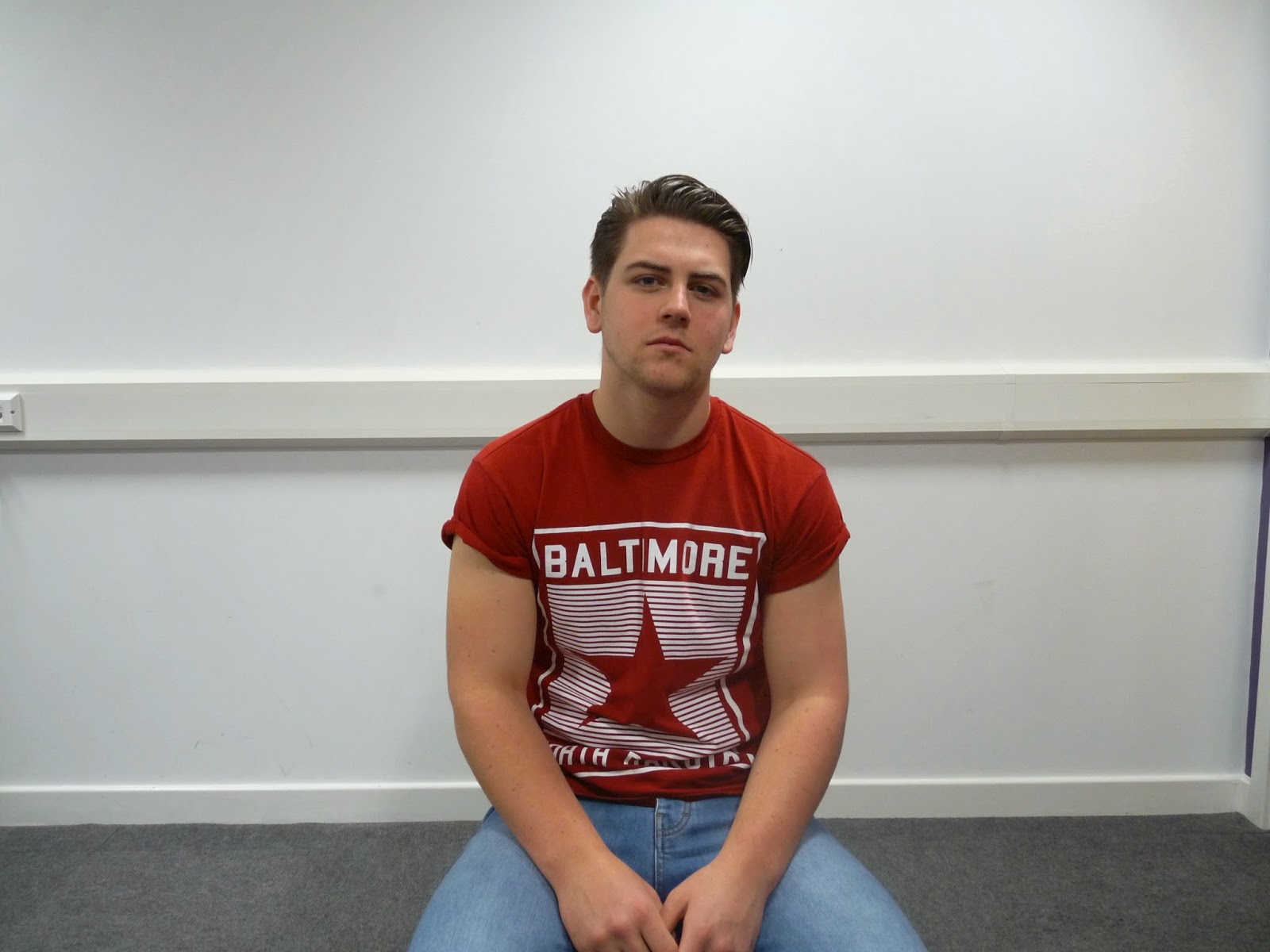 I have also chosen to use this photo which I have called 'Lil Jay'
to make him sound like an upcoming rapper in the modern music industry. I created the name using inspiration from actual artists currently in the charts called 'Lil Wayne' or 'Lil Jon', I came up with the name 'Jay' purely from the fact that the person in the photo is called 'Joe'. I thought it would be good to show other artists which are featuring in my magazine to help draw the readers in.
Posted by Unknown at 03:11

Email ThisBlogThis!Share to TwitterShare to FacebookShare to Pinterest
Labels: 44, Finished