Photos I Am Not Using... 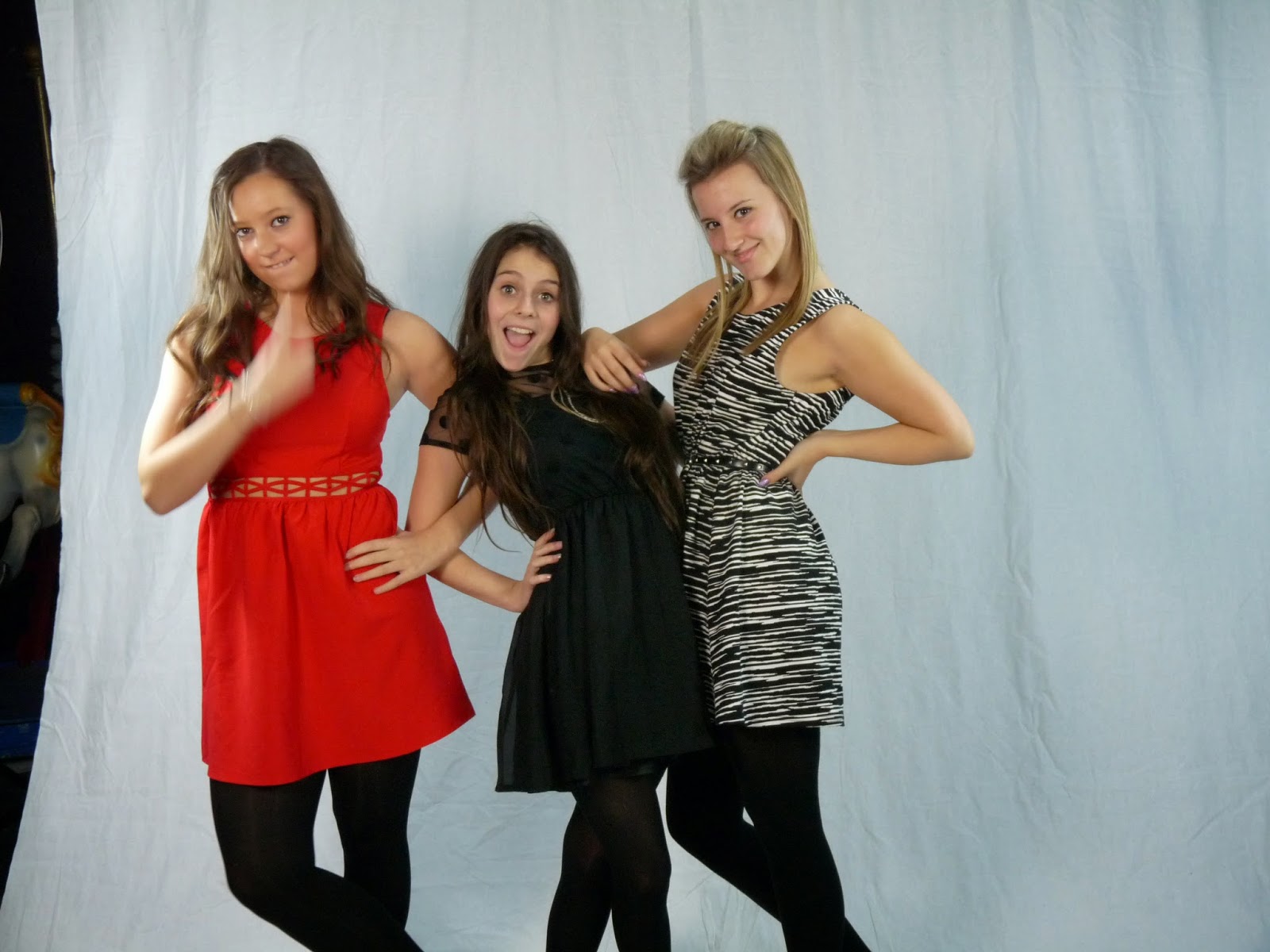 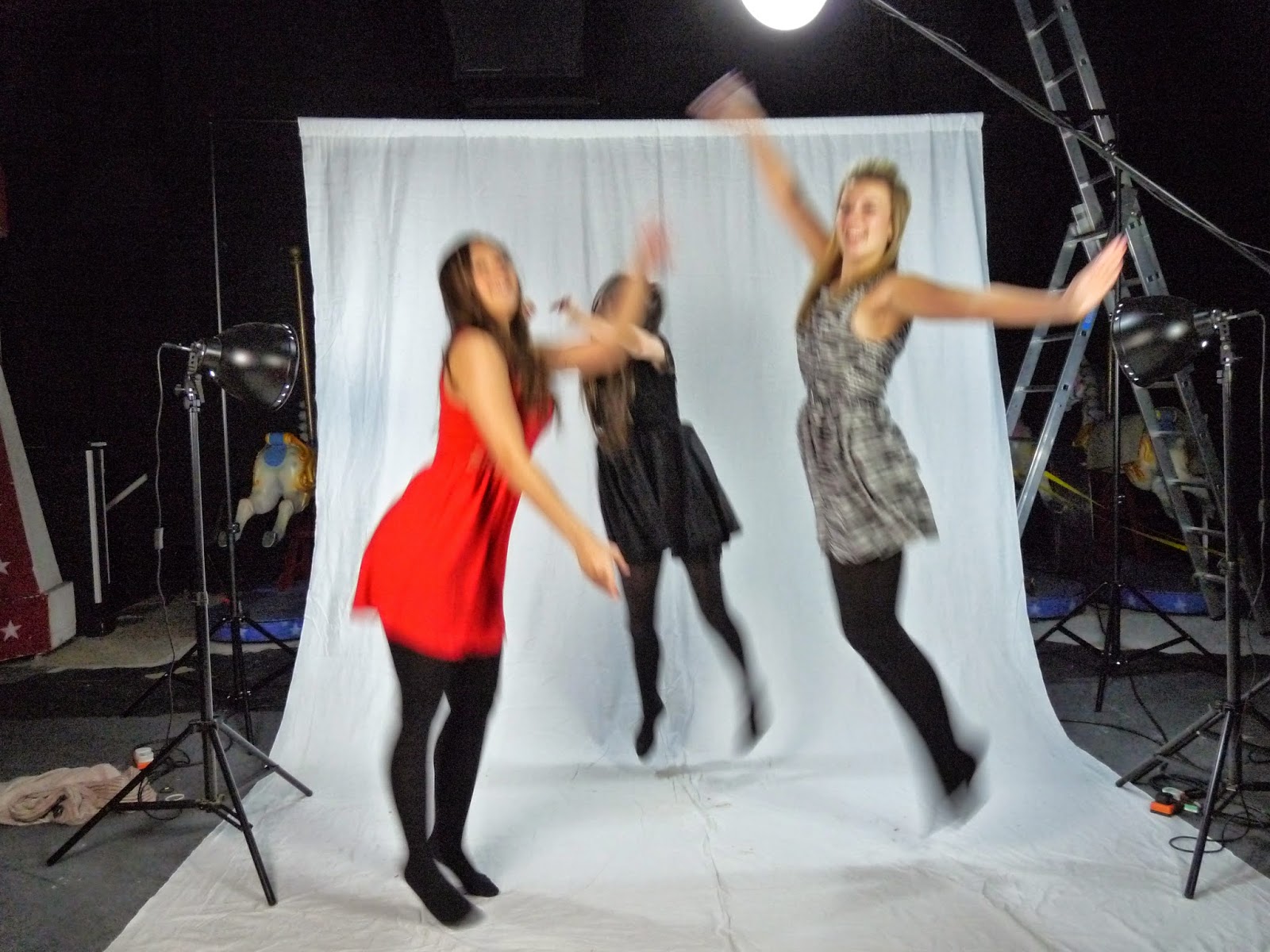 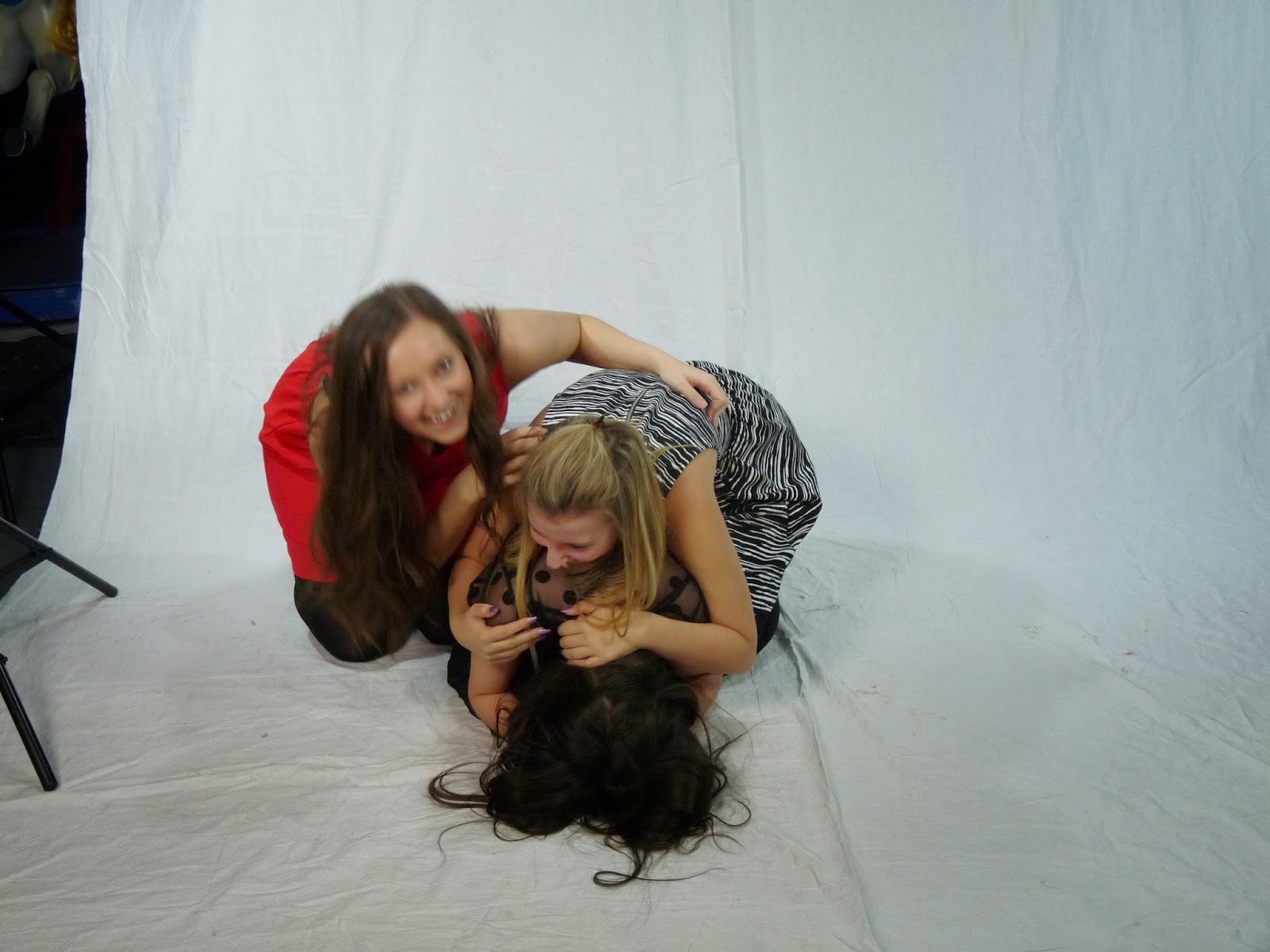 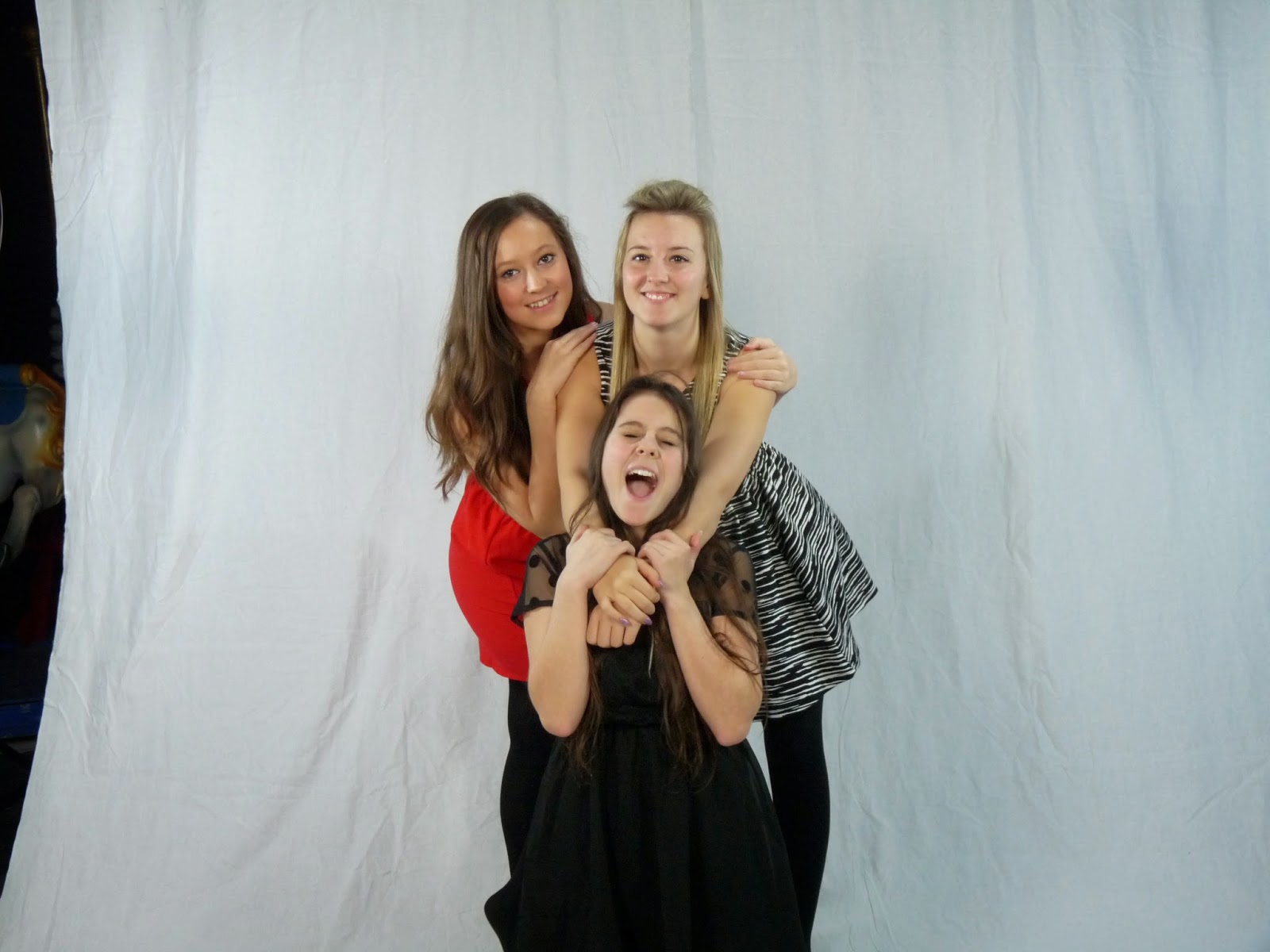 The reason I have chosen not to use either of these 4 images, is due to the poor quality of them. When I was taking the images, I told my models to just mess about and I'll take photos whilst they're doing it, meaning I was always going to end up with photos that I didn't want to use. Most of these photos are blurry, meaning you wouldn't be able to see the image properly, also on a couple of the photos the models are either facing down or covering their faces meaning that it's not a good image either because you cannot see their expression/emotion, therefore it's not as appealing to the audience. Also in the each of the images above, the models were joking around with each other meaning they were laughing or pulling faces meaning that i could not use the images as an audience will not want to see that type of thing on a magazine, as it is not in-keeping with Naomi Wolfs theory that magazines sell better when using attractive women on the front of them as men buy because they are attracted to them, and women buy the magazine because they envy them and aspire to be like them.

Email ThisBlogThis!Share to TwitterShare to FacebookShare to Pinterest
Labels: 34, Finished